Mr. Herman has several years of private equity and transactional experience, including most recently in healthcare. Prior to joining NaviMed Capital, Mr. Herman was an associate with the Corporate Development team at The Advisory Board Company, supporting the firm’s inorganic growth strategy. While at The Advisory Board, Mr. Herman evaluated several acquisition and joint venture prospects in both healthcare and higher education. His responsibilities included market research, valuation, and strategic analysis of transaction opportunities as part of the Advisory Board’s growth plan. Additionally, Mr. Herman worked with the product development team to structure and analyze new, hospital system-facing initiatives.

Mr. Herman started his career as an investment banking analyst at Guggenheim Securities, focused on M&A advisory for companies in the technology, media, and telecom sectors.

Mr. Herman holds a BS from the McIntire School of Commerce at the University of Virginia and an MBA from the Wharton School, University of Pennsylvania. 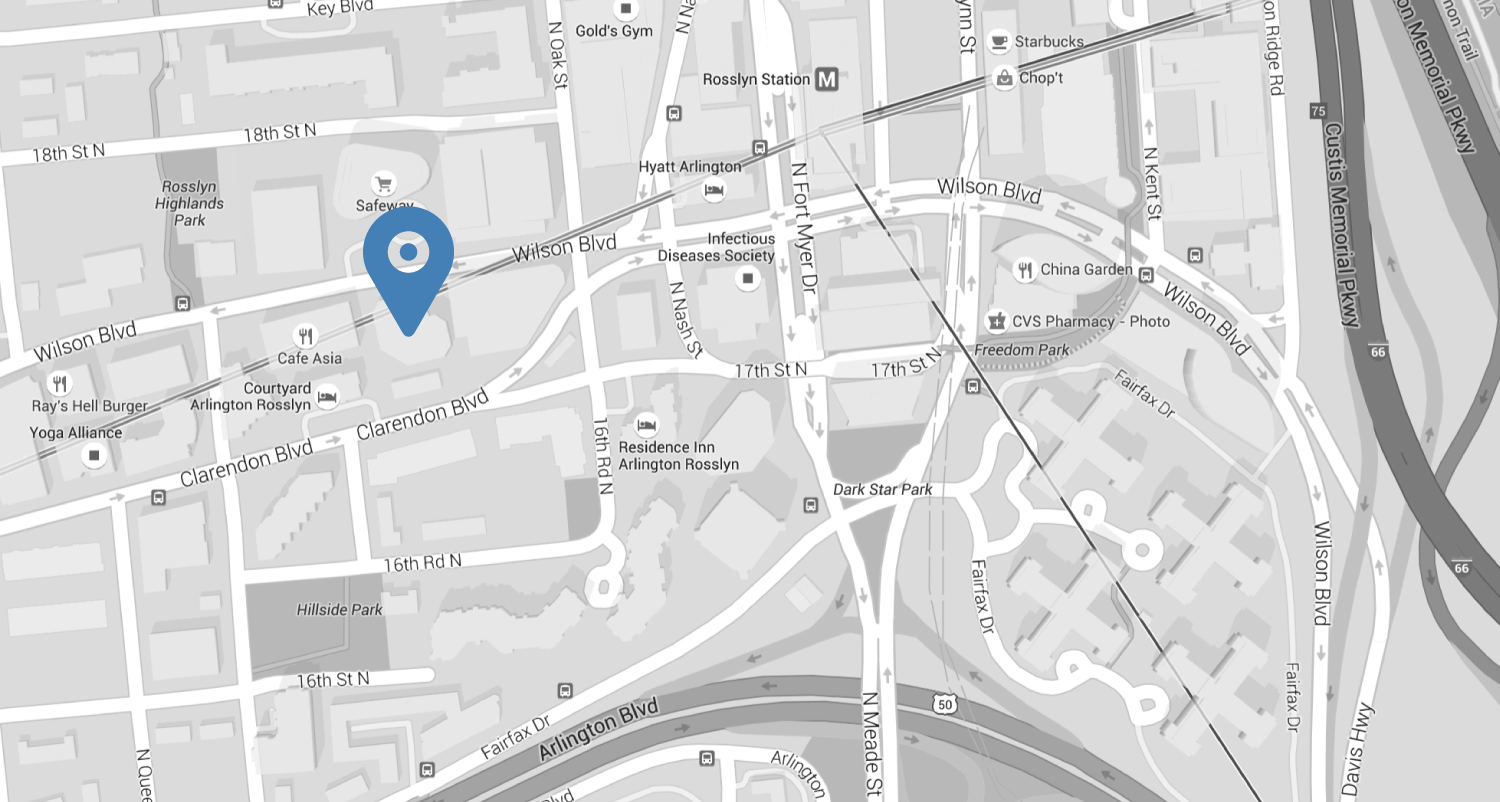